An Ad Space is a single-sided virtual billboard. It is the tool that enables game developers to place revenue-raising advertisements easily and intrinsically within game environments without interfering with performance or experience. 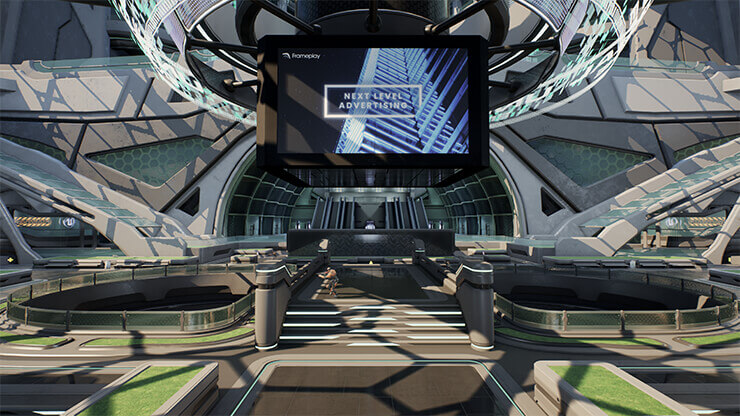 Each Ad Space has configurable properties that determine how it will function in your game. 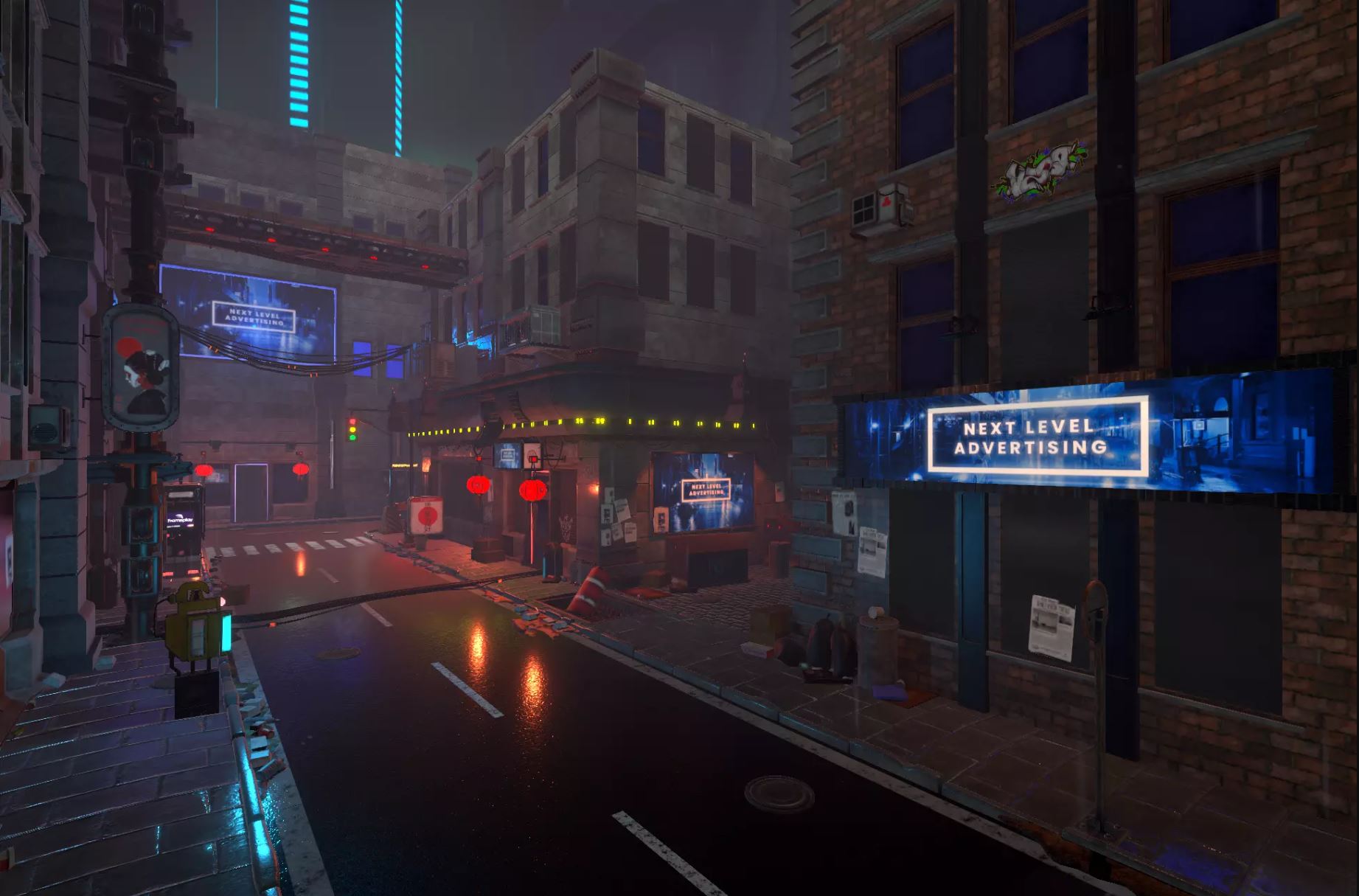 Static Ad Spaces will load a single advertisement that will continue to display until the object is despawned.

Dynamic Ad Spaces will attempt to load a new advertisement every 60 seconds. Similar to a real world electronic billboard.

Instance type describes how and where an Ad Space will spawn.

Multi Instance Ad Spaces can be spawned at different positions and have duplicated instances. They are designed for environments with components that are replicated or spawned programmatically.

Ad Spaces can also be set to remain invisible when an advertisement is not loaded by using Place Holder Visible During Play.

When an Ad Space is activated, an advertisement is requested from Frameplay's servers, downloaded and displayed.

Activation will occur if the following criteria is met:

If an Activation Collider is present and comes in contact with a registered camera, an advertisement will load. If a collider is not setup, activation will occur when the Ad Space is spawned. 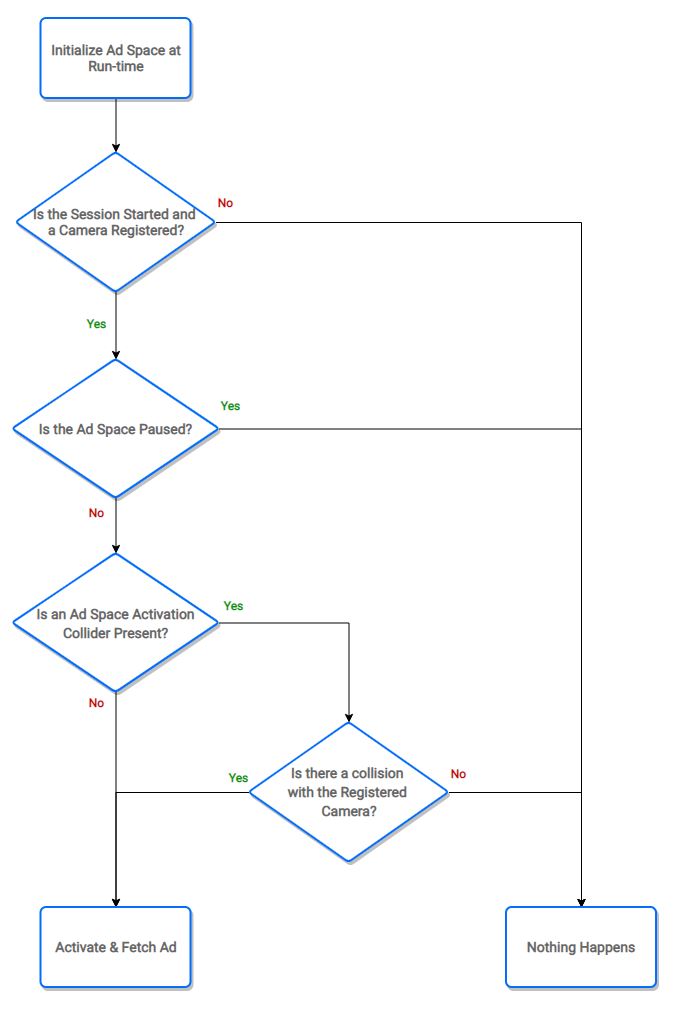